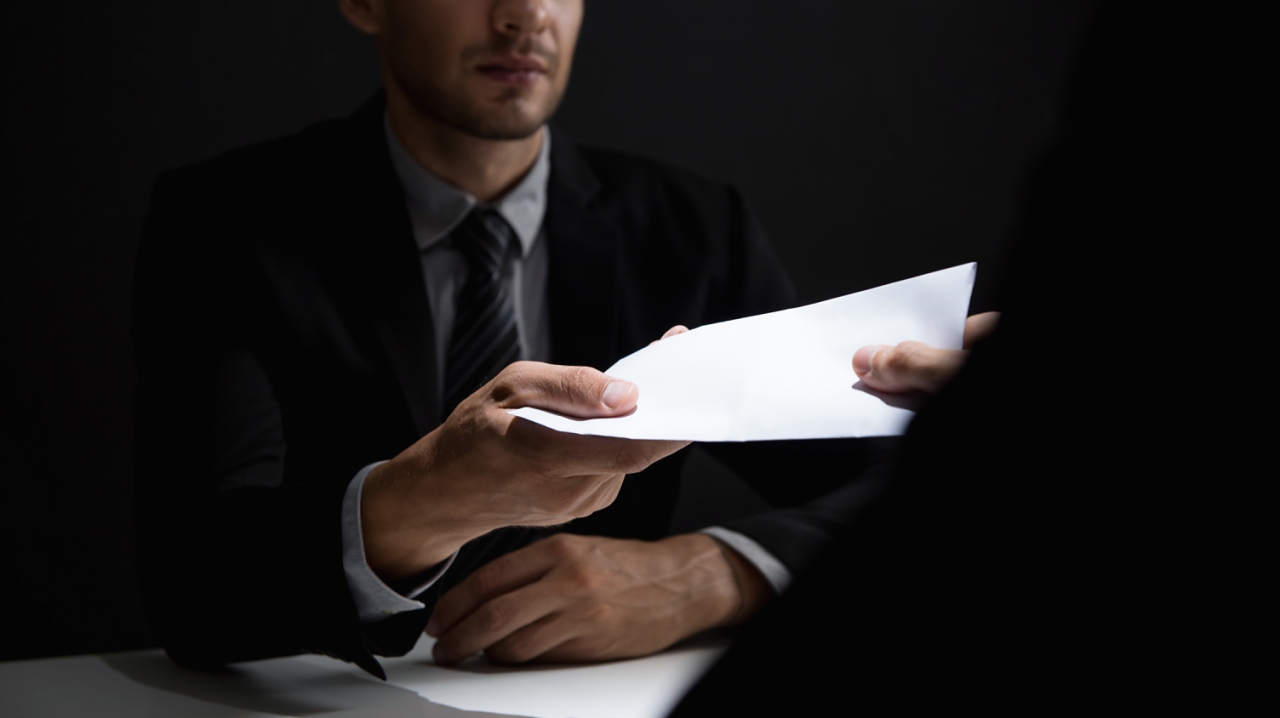 Why Human Friendship is an Illusion 

The term “friendship” is one of the most confusing and difficult words in the English language to define, merely because it does not seem that way: On the surface, the term “friendship” is a relatively straightforward term; but that is only until you dig some more and realize that most people can count the number to genuine friends on one hand. This is because the world is not what you think it is: There is a casualness about the world that is extremely dangerous; especially when you pull back and take a good, hard look at how things work in this world. When you do, you will begin to see that friendship is not what people think it is; nor what they want it to be because, at the most fundamental level, people do not—and often cannot—get along; thus, friendship can be very fleeting and meaningless. In this regard, friendship is merely an illusion. Do people want friends? Only a fool would try to live this life alone: At the same time, however, only a fool would maintain many friends, and put his trust in them. The world, as innocent as it looks, is a strange booby trap, riddled with deceptions.

Friendship is an Illusion because people do not Get along

The upshot of the matter is that people cannot get along because they do not tell the truth—and they don’t know why: People most certainly seek friendship with the best of intentions; but, somehow or other, they soon fall by the wayside. Why? And you might say, “Wow, why are you so pessimistic and negative—why so dark, deep, and strange?” But the reality is that I have told no lies: People are difficult with whom to maintain friendship because they are selfish and don’t tell the truth—why? it almost begs the question as to why people don’t get along; it is a world where people seem to crave things onto which they cannot hold; they crave friendship but cannot get along—and isn’t that an oxymoron? Once the friendship starts, somewhere along the way; it gets muddy, uncomfortable, and eventually falls away. But why can’t people get along? When formerly loving couples can’t get along, you know that something is truly wrong with the world.

What is Wrong with the World

If there are any people who should be getting along, they ought to be the world’s loving couples—and especially those who eventually get married: Paradoxically though, even those hardly ever get along; and they break up at a high divorce rate. So, must ask yourself, are people merely spinning their wheels—what is wrong with the world? most formerly loving couples end their marriage after five years. But do you notice that it doesn’t seem that way? It doesn’t seem that way because that way doesn’t seem right—we assume that the world is right, and it is not. What is wrong with the world? The world is a place where people tell lies but deny it.

What I also want you to notice is that people go through great pains in order to make the world look and feel right, even though they know that it is not right—and how do they go about doing that?—Why do people go out of their way to make the world look, feel, and sound right when they already know that it is not? They do it because they want a right relationship with one another, and they want the world to be bright; thus, the world is fog in which people bounce around and collide with  one another from the moment they were to the time when they vanish out of thin air. Through it seems as if people get along, and their friends are real; nothing could be further from the truth. Why don’t people get along?

Why Don’t People Get Along?

By the time they’ve finished talking with you from day one, they’ve already a whole swarm of lies; and the friendship might last a week or two, but hardly anymore. Have you ever noticed what people tell you when you meet them? They never tell you who they are; rather, they always tell you who they would like to be or who they admire. But why don’t people think along these lines? they don’t because society is controlled by people who stop you cold and prevent from thinking right and telling the truth. Why? The world is a lie and is not engineered for truth. It is just like an automobile; its engine is not designed to run on water.