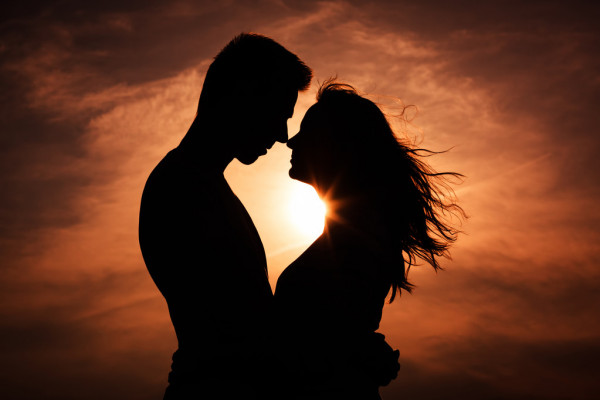 Is Human Society Retracing its Steps?

This current age’s dramatic dichotomy is a jarring mystery to many who are mystified by the strange conundrums of the times. On the one hand, since the second half of the twentieth century; the world has experienced explosive scientific and technologic growth: Tremendous technological development and sophisticated information application have unfolded worldwide. At the same time, on the other hand; the world has become an increasingly frightening and insane place.

In this regard, the question of “In which direction is human civilization heading?” is a starkly sobering one.  Human societal evolution has evinced four broad technological advancements that have resulted in man’s greatly improved capacity to feed himself, in response to which population has increased alarmingly. Each evolutionary phase was marked by a powerful revolution that dramatically altered the character of human existence on the earth.

Although paleontologists differ on the exact timeframe involving man’s use of stone weapons and tools, this mysterious period may be tracked as far back as one million years ago. Man’s ingenious use of stone implements significantly increased his food-production capacity, leading to a palpable surge in human population on the earth. Despite that fact, human society as we know it today did not crystallize until the agricultural revolution’s dawn, somewhere around ten thousand years ago. Here again, man garnered further advancement in his food-production capacity: Instead of leading a nomadic lifestyle, moving from place to place in quest of food; he learned to grow his own food in clearly defined locations, giving him a decided edge in the human survival equation.

Hundreds of plants and animals were domesticated, allowing man to develop a more sophisticated kind of society with a high level of specialization. Instead of having to focus on gathering food supply from virtually everywhere, just a fraction of the society now engaged in the agricultural process, freeing up the rest to concentrate on highly specialized careers and occupations such as medicine, dentistry, architecture, and a host of others. This revolution’s net effect gave man unqualified control over his food supply and existence.

Just under nine thousand years later, the industrial revolution of the eighteenth century produced powerful mechanical devices that again gave man greater control over his food-producing capacity, resulting in a sharp spurt in human the population on the earth. Here again, the net effect of the plough’s invention and that of other complex agricultural implements resulted in a more control over man’s food supply and a higher level of human societal sophistication with marked improvement in society’s moral character.

Christianity was purportedly taught worldwide, many formerly untamed cultures were rescued from evil’s grip, and a firmer sense of right and wrong seemed to have taken hold. At the same time that these seemingly positive changes appeared to have been unfolding, Western nations were busy raping whole continents of their natural resources and enslaving their peoples under the phony guise of spreading Christianity. While some Christianity was indeed diffused around the world through colonialism’s instrumentation, many Western nations soon changed their minds about Judeo-Christian monotheism as they mingled with pagan nations which had sprawling markets for their products.

The rapid breakdown of morals at the close of the colonial  age spurred World Wars I and II, resulting in the loss of more than a quarter of a billion lives. Some scholars believe that the paradigm set forth by the French Revolution radically redefined human morality and set a dangerous precedent about how to topple a legitimate regime; moreover, the French Revolution’s savagery uncorked the bowels of hell and unleashed its fury’s brunt upon the earth. Since that very baneful, sanguinary event; human society has steadily undergone dangerously destructive and bloody wars that have clearly not solved mankind’s problems.

The Implosion of Human Society

Despite these disturbing cataclysms; powerful, dramatic, and transformative societal changes have transpired. The late twentieth century’s technological revolution had again dramatically increased man’s food-production capacity; this led to explosive population growth, leaping from three billion to seven billion people on the earth. In the light of this exploding population growth and man’s titanic energy dilemma, moral behavior has been left behind and human society has been taken for long ride; accordingly, the mind-boggling knowledge revolution that the world is currently undergoing has failed to tame the human spirit.

The world’s current knowledge expansion’s jarring reach that ought to have moved mankind forward has not halted the obscure back stepping of human civilization.  Trouble has been bursting forth from virtually all directions, and practically all societal institutions today bristle and hiss with woes and seemingly inexplicable, irremediable problems. In fact, global political corruption now threatens to shut down the astronomical superstructure of human civilization on the earth.

This quaint societal paradox defies all human understanding and scientific wisdom: The question of where exactly the world is heading is an obscure and disturbing one: We live in a time of explosive knowledge increase, incredible technological sophistication, benumbing societal advancement, and shocking glorification of secularism; yet, at the same time, human civilization appears to be taking sharp and frightening back steps that leave the sober in utter bewilderment and dismay. The world’s unsettling problems sprout like mushrooms from the quaint chasm of nowhere and leave you wondering if it could survive this one or even the more frightening one that is coming right behind it.

The Cost Cheating and Desecrating Marriage